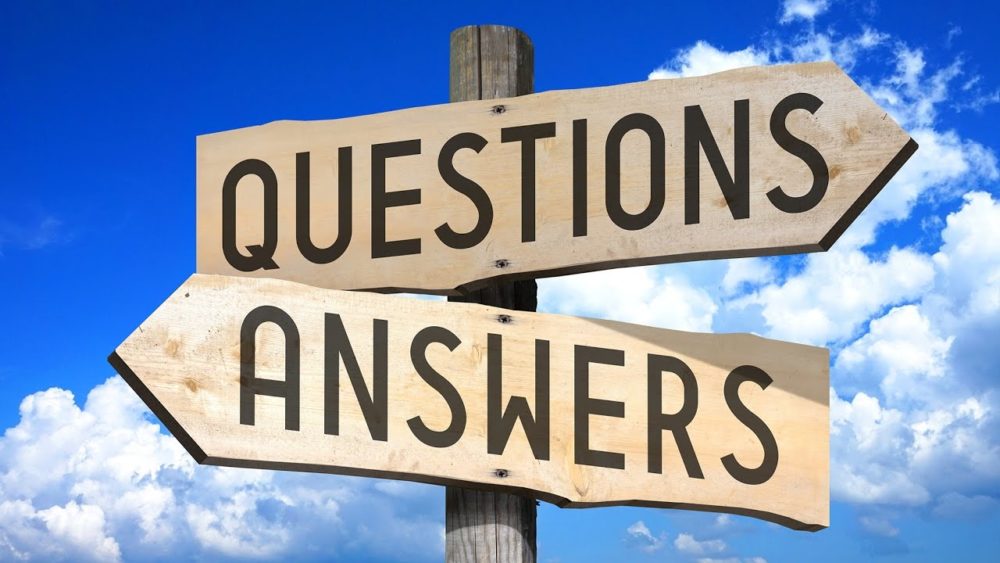 Welcome to Sardinia Frequently Asked Questions – Where the nice people at Villas Sardinia Italy have put together this handy resource for everything you could need in relation to travelling to Sardinia!

Sardinia already had habitation in prehistoric times. This can still be seen through various monuments. Many different cultures have left their mark on the island over the years. Sardinia is also known for its wonderful nature. There are approximately 9 national parks. The coastline is an alternation between rocks, sandy beaches, pebbly beaches and bays. Around Sardinia there are many rocky islands that are mostly uninhabited. The water around the island is very clear in color and lends itself perfectly to many water sports, of which diving is the best example. There are underwater caves, shipwrecks and many colorful coral reefs to explore. The interior is ideal for walkers.

Take a look below! May, June and September are the best months to travel to Sardinia. In these months you can enjoy  the most pleasant temperatures and you also avoid mass tourism.

What Language is Spoken in Sardinia?

Italian is the official language in Sardinia. In addition, Sard or Sarda (Sardinian) is spoken.
Do you want to translate for free from or to Italian? Use the free Google Translate page for this.

You must have a valid identity card or passport.
A visa is not necessary (for UK tourists in 2018)

Below is an overview of relevant diplomatic representations including address and contact details.

Italian embassy in London: https://amblondra.esteri.it/ambasciata_londra/en/
Italian consulates in the UK: http://www.consolatoliverpool.com/
In case of urgent assistance, you can contact the Foreign and Commonwealth Office via their website https://www.gov.uk/government/organisations/foreign-commonwealth-office or ring them at 020 7008 1500

You do not need vaccinations to visit Sardinia.

In Sardinia you pay with the euro (EUR).

An overview of all ATMs in Sardinia can be found on our ATMs page.

The prices in Sardinia are a bit higher than in the UK, but generally lower than in London. The price difference with the UK is on average + 2%. A number of examples are: restaurants (8% cheaper), foodstuffs (4% cheaper), imported beer in the catering industry (14% cheaper), cigarettes (16% cheaper) and public transport (42% cheaper). Please note that the price difference may differ in tourist areas, and in particular during the high season. A comparison of prices between Cagliari and London can be found here

Do I need to Tip in Sardinia?

In Sardinia it is not customary to give a tip, but it is appreciated. If there are no service costs stated on the voucher and the service is good, one gives around 5-10% tip.

What is the time difference between Sardinia and the UK?

Sardinia is one hour ahead of the United Kingdom.

What side of the road should i drive in Sardinia?

On Sardinia you have to drive on the right.
You do not need an international driving license to drive and / or hire a motor vehicle in Sardinia.

In Sardinia you will need a travel adapter. Italian electricity runs at 220V, 50Hz, but ask, for some places, especially old buildings, may have 125V. Sockets will have either 2 or 3 holes of different sizes.

If you need help from the police, fire brigade and / or ambulance in the event of an emergency, you can use the emergency numbers below.
– Police: 112
– Fire brigade: 112
– Ambulance: 112

Can I Drink the Tap Water in Sardinia?

It is not recommended to drink water from the tap due to the high chlorine content. This can cause stomach or intestinal complaints. It’s a good idea to stock up on plenty of bottled water, which is very reasonable in Sardinia.

L’Unione Sarda is an Italian regional daily newspaper for Sardinia. It is the oldest newspaper in Sardinia and is still going strong.

Websites from Sardinia end with .it.
Official websites of Sardinia: sardegnaturismo.it and regione.sardegna.it

Do you want to know how much you can import and export when traveling to Sardinia? On the website of IATA you will find an overview with the maximum quantities of cigarettes, alcohol, money and perfume. If you stick to these quantities, you do not need to report anything to Customs. In addition you will find on this website the laws and regulations concerning the introduction of pets.

Studying and Internship in Sardinia

Are you considering a study, internship or break in Sardinia? You are not the first and certainly won’t be the last! To help you on your way, why not visit GoAbroad.Com? Set up in 1997, this website helps link students with a thirst for travel with companies offering international programs. On this website you will find all the information that can help you on your way, such as admission requirements, education, accommodation, scholarship, internships, health insurance, study costs and of course experiences.

Below you will find relevant laws and regulations, which you may encounter during your visit to Sardinia.
– Alcohol: Buying and / or drinking from 16 years.
– Alcohol and traffic: Maximum permitted alcohol content is 0.5 (0 for novice drivers up to 3 years).
– Tobacco: Buying and / or smoking from 18 years.
– Smoking ban: In public places.
– Homosexuality: Allowed

Did you know that …
… Sardinia formed a kingdom between 1324 and 1861?
… Sardinia is visited annually by more than 10 million tourists?
… More than 7,000 prehistoric sites can be found in Sardinia?
… Sardinia is known for the production of Saffron?
… The coastline of Sardinia covers 25% of the whole of Italy?
… Residents of Sardinia have the highest life expectancy in the world?

What kind of weather is it in Sardinia?

Nothing is more difficult to predict than the weather. Sardinia enjoys long summers where the daily temperature fluctuates from around 20 to 25 in spring and autumn to around 30 degrees in high summer. The advantage of Sardinia is that in the regions along the coast there is often wind coming from the sea, causing really high temperatures to be tempered. The seawater should of course first be given a chance to heat before it has a pleasant enough temperature to swim in it. The highest water temperature is thus reached in the Mediterranean in the period from the end of September to the end of October.

Are Mosquitoes a Problem in Sardinia?

Like all the warmer climates, Mosquitoes are unfortunately an annoyance in the warmer months (May to September). They are not a problem in winter. If you are travelling to Sardinia in the Spring or Summer, make sure to pack some mosquito repellent and stay away from stagnant water!

And finally … and most importantly…

How much does a beer cost in Sardinia?

(Figures Taken from www.numbeo.com and correct in 2018)

The 10 Best Museums in Sardinia